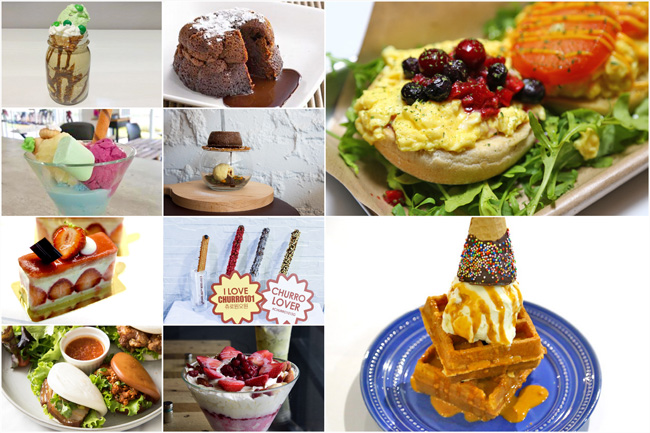 We will be frank to admit that this is the first month we are feeling both worried for and bored of the newer cafes.

November and December are the months we typically get a boost (or rush) of new openings to welcome the holiday season. This year we are particularly seeing a lot a lot more restaurants and bistros in the radar, compared to cafes.

Sometimes we get questions like “Should we sell so and so…” And if the item happen to be another Korean Bingsu, Over The Top Milkshakes, Fried Ice Cream Roll, we are more inclined to answer “No”.

Unless you have a recipe better than the last which opened.

It appears that trends are lasting shorter than previous years. The way to stand-out, is have both substance and originality. Good looks can only last that long (in an instagram world). 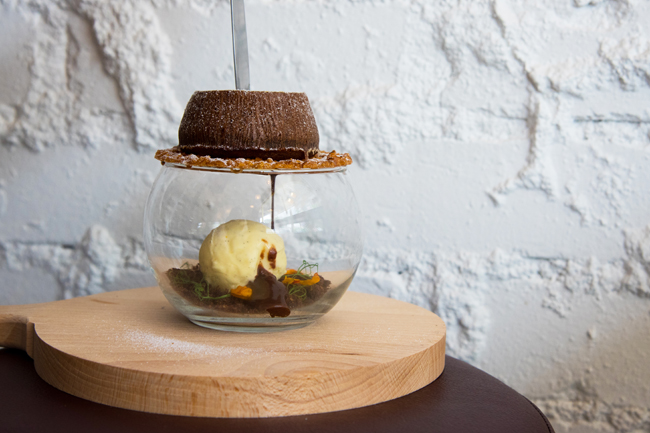 The next hip café for dessert lovers. Non Entrée Desserts’ aim is to introduce exquisite fine dining (aka non- entrée level) desserts to the ordinary café-hoppers (like us) at affordable price. Apart from the 7 signature desserts, churros ($7.90) and waffles ($9.50 with single scoop of ice cream, additional $3 for extra scoop) were available.

Go for the Chocolate Avalanche $13.90), made up of 70% Valrhona chocolate lava, chocolate soil, almond nougatine at the top, and orange infused vanilla ice cream at the bottom. (Read: Non Entrée Desserts) 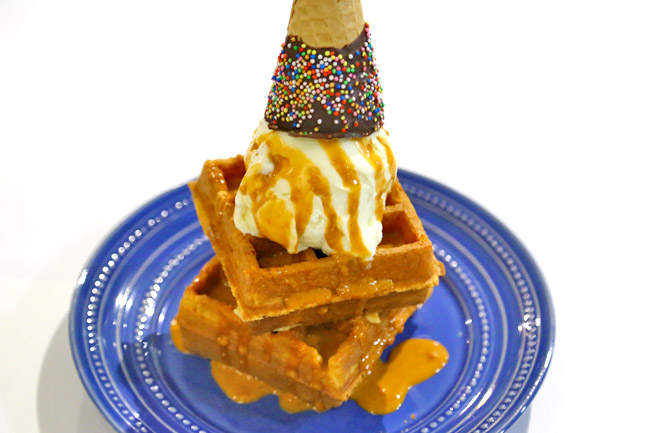 New waffles specialty shop Kaffles opens for only one time a week on Saturdays, 7 hours each time from 6pm to 1am. Opting for a co-sharing concept to ‘test water’ first.

If Waku Ghin’s $400++ price tag is too much to take for a regular affair, you can have a $12 ‘Waku Ghin’ cake at celebrity Chef Tetsuya Wakuda’s brand-new Patisserie Platine

The selection of 18 types of petit cakes and pastries (priced between $10-$12++) are not available at Waku Ghin itself, but instead at RISE Lounge at the MBS Hotel side. (Read: Patisserie Platine Marina Bay Sands) 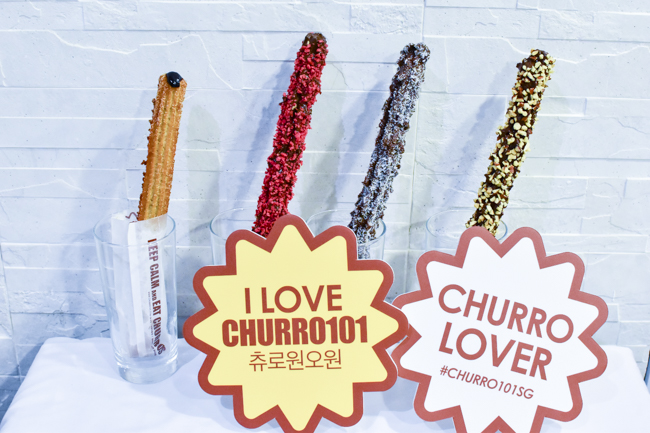 The shop that enjoyed a 3-hour queue Day 1 of opening. Churro101 has gained a huge fan base since its opening in Korean during 2011. Some of its fans include top K-pop groups likes Girls’ Generation, F(x), Miss A and Girls’ Days.

The Singapore Churro101 at Bugis+ has adopted a show kitchen concept where people get to see how the churros are being prepared, making the process more visual and engaging. If you like something more colourful and adventurous-tasting, try the filled flavours such as Cream Cheese Churro ($4.70), Chocolate Filled Churro ($4.50) and Milk Mustard Churro ($4.50). (Read: Churro101 Bugis Plus) 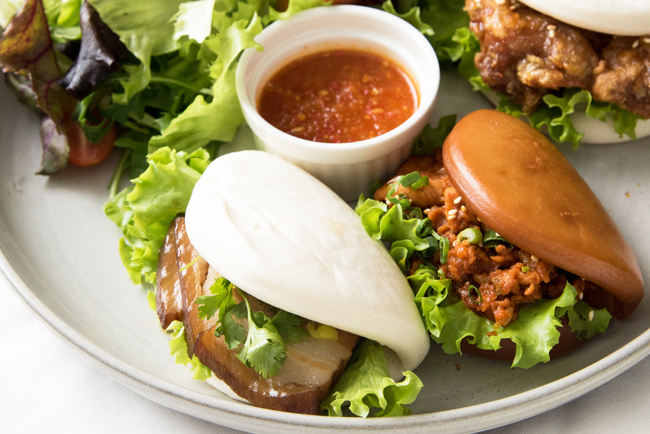 Bao Makers is a bakery cafe specializing in another type of ‘bao’ 包, the Chinese style steamed buns American-Chinese restaurants are known to serve, similar to the famed Momofuku Pork Buns.

The baos were served in pairs, and recommended ones include the Salted Egg Shrimp ($15) and Chilli Crab ($16). For those interested to try a variety of different flavours, the Bao Platter ($28) came with 4 baos: Classic, Bulgogi, Chilli Crab and Teriyaki Chicken. (Read: Bao Makers Horne Road) 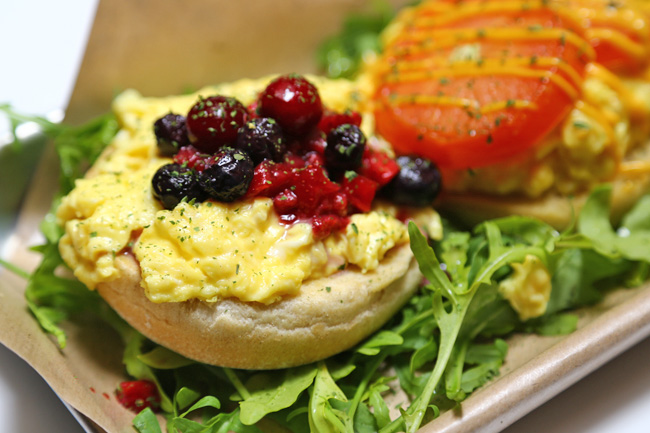 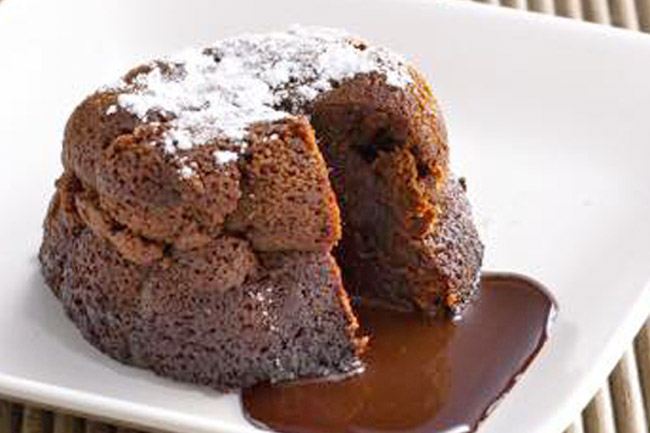 Although toTTful Café is small & simple, it has a huge heart, beautiful soul, and so much Tottfulness.

The café owner is an ex secret society member who turned over a new leaf, and aims to use this café with a social cause to help youths with tough backgrounds. 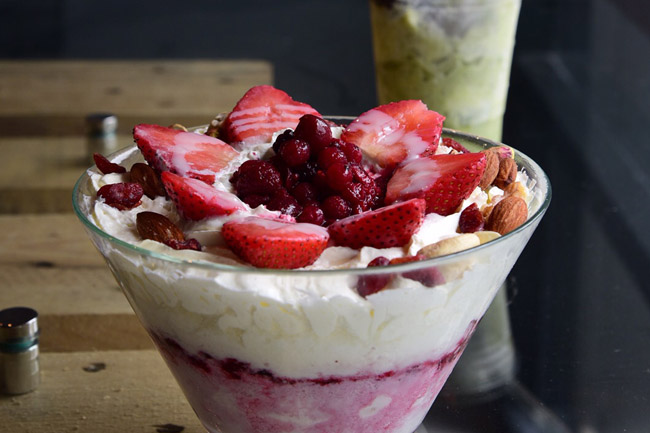 The Mixed Berries Yogurt Bingsu ($9.90 for small, $15.90 for large) had a good texture – soft, fine and fluffy shaved milk, but taste-wise was flat. Still need some fine tuning. 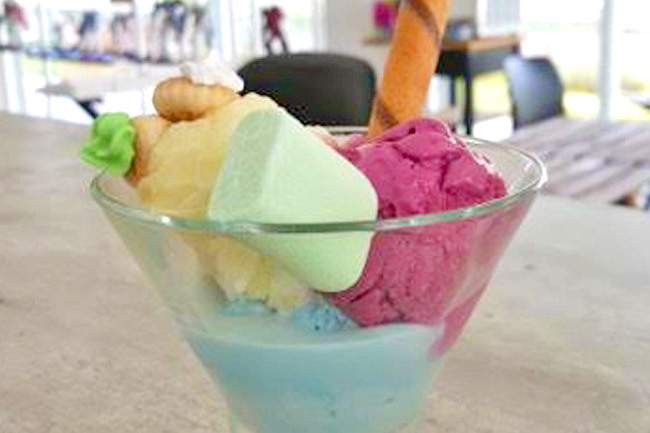 ‘Otaku’ is a Japanese term describing people with obsessive interests, such as anime and manago. Otaku Oasis is created by a group of anime fans who love ice cream, and you will see their some of their collection being displayed. 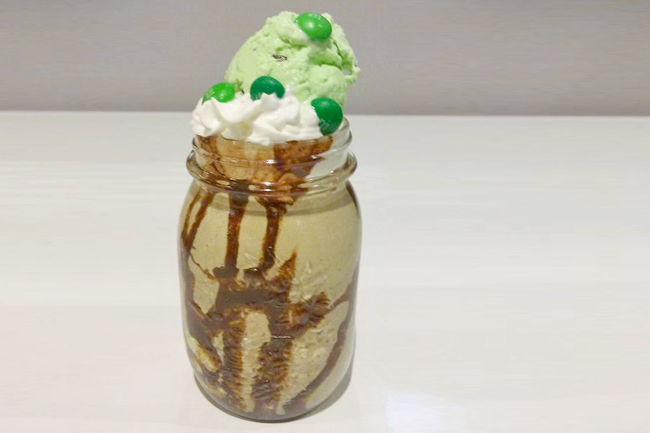