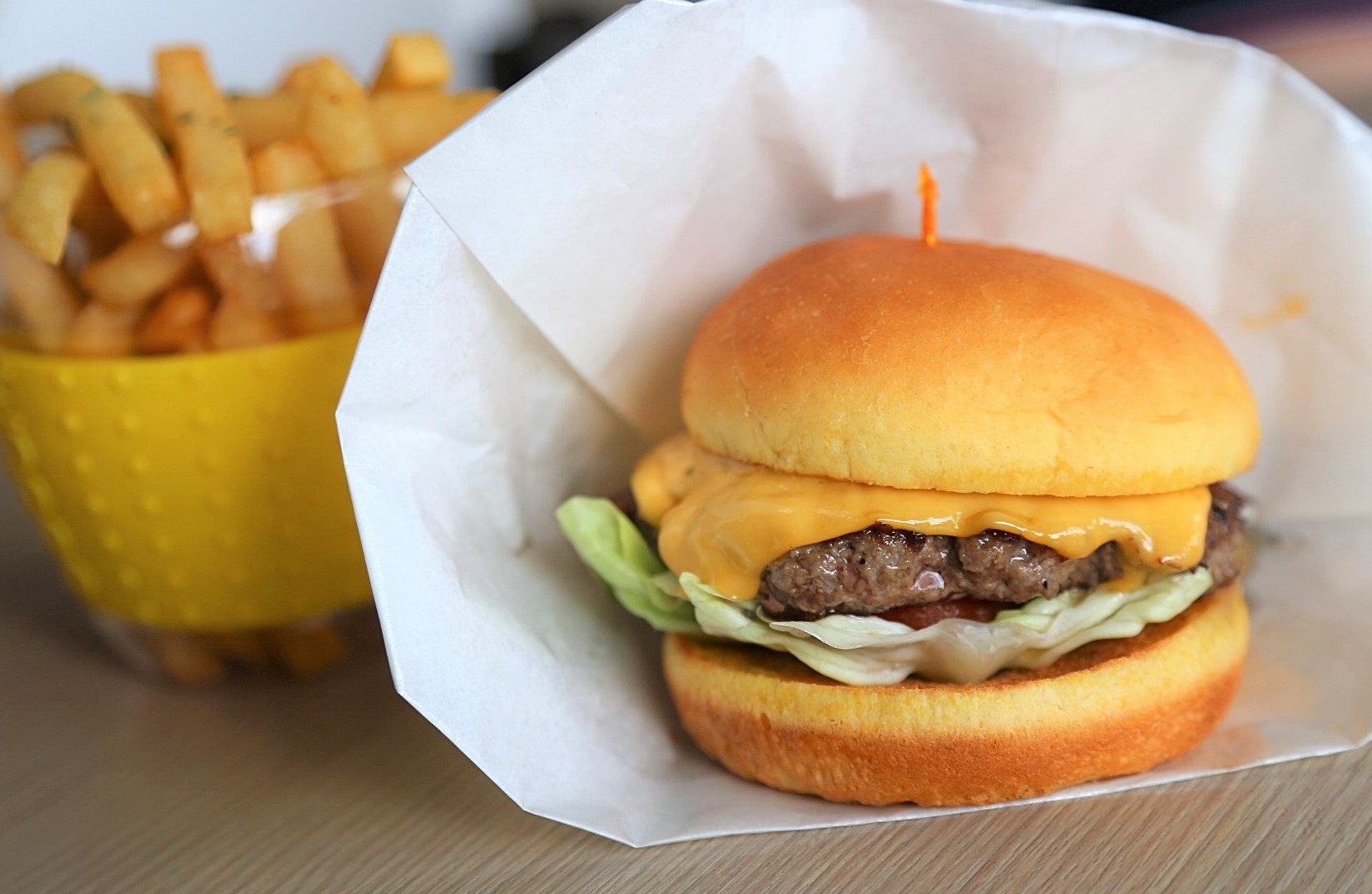 [Closing] Omakase Burger will be closing all their outlets later this month. The last day of operations at Orchard Central will be 25 October (Mon).

All other outlets which include Bukit Timah (inside Bar Bar Black Sheep), Bedok (The Bedok Marketplace), Mediapolis (Alice@Mediapolis), and East Coast (Inside Mad Nest) will close 27 October (Wed).

The ‘good news’ according to them though, is “this is not ‘goodbye’ but simply ‘see you later’”. The team would be going into “hibernation, meditation and a bit of self-improvement”. 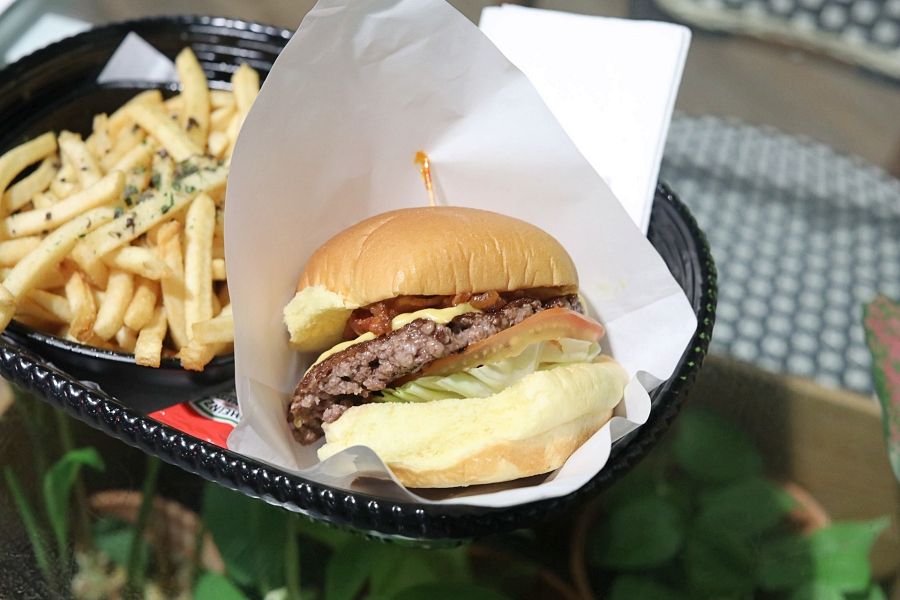 [Review written Nov 2020] Omakase Burger was once reviewed with comments such as “possibly the best burger in Singapore” and the “burgers here are as good as the best we’ve had in New York”.

For those unaware, this omakase burger is not exactly ‘omakase’ as how Japanese chefs would have used that word. 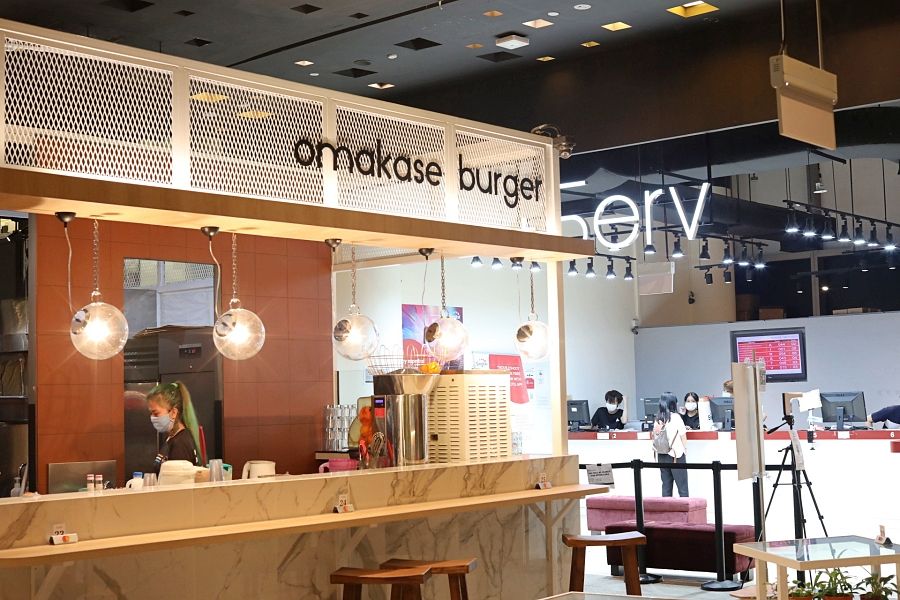 2 years of experimentation. No fillers. A soft bun created by a Japanese baker. Specially imported American cheese. A special sauce. 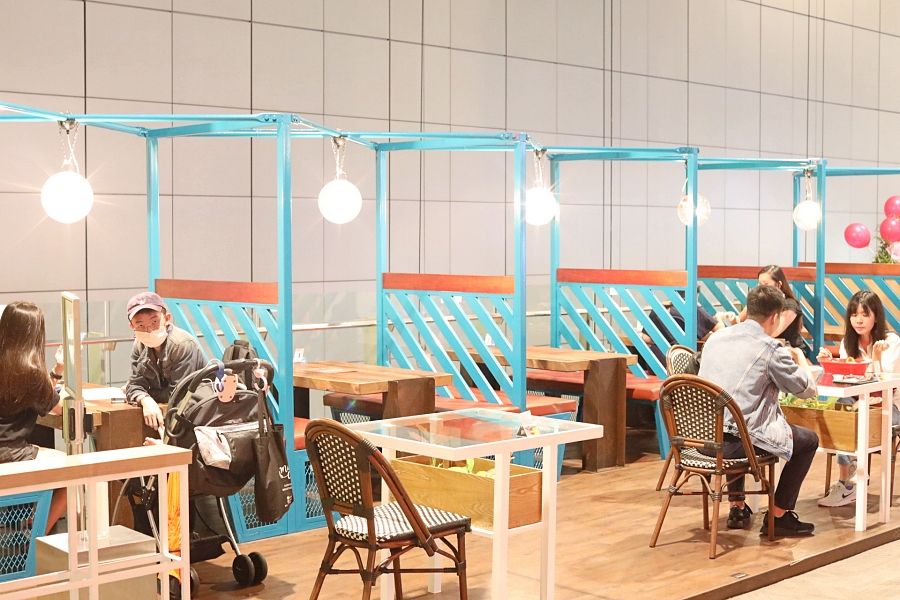 Unless you come during off-peak, there is a special from weekdays 11am – 4:30pm in which the “Express Cheeseburger” set is priced at $14.90.

At least the burger is served to the table now, without the confusing system at Picnic previously. 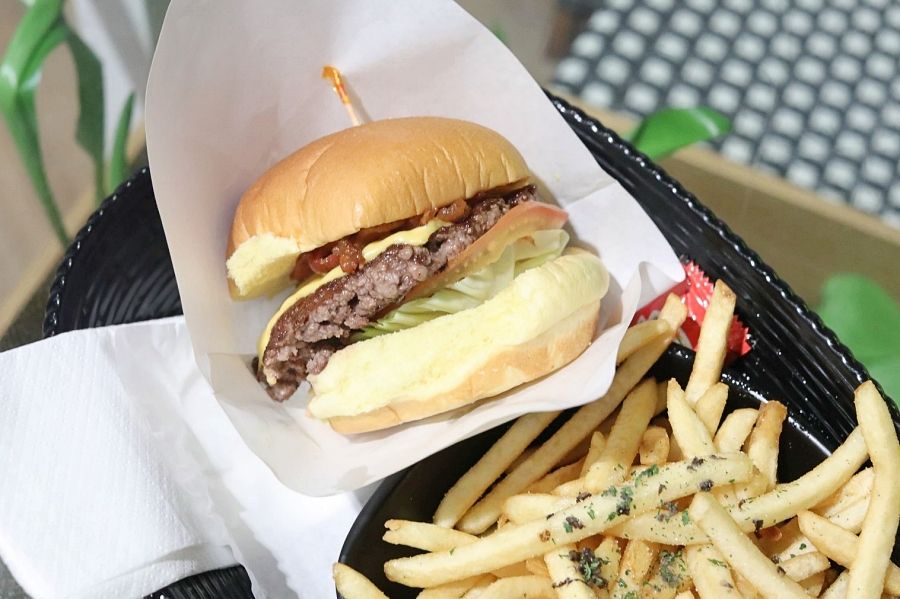 I ordered the Bacon Cheeseburger ($19.90) topped with applewood smoked bacon.

While I enjoyed the pillow-soft texture and juicy beef patty, the burger lacked the “oomph” and the rich, savoury taste that I remember it used to have.

Some diners may like it because it is not as greasy or salty as some of the other famous brands in Singapore.

It is certainly an above-average burger, but I would think the price would be of concern to many potential young customers. 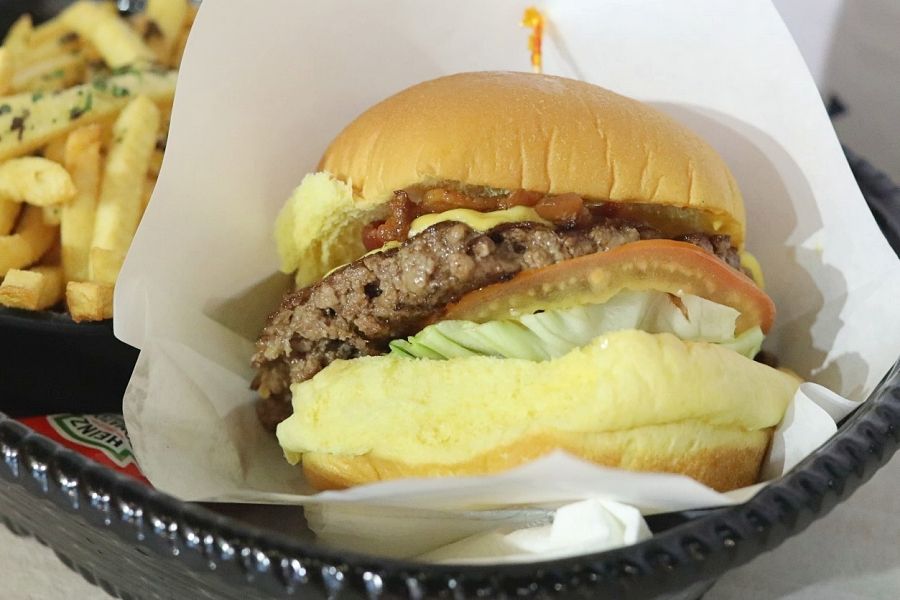 About the claim that the applewood smoked bacon is the “Rolls-Royce of bacon”, there may have been too much of an over-drive. And it was almost non-existent when all I got was a small piece. 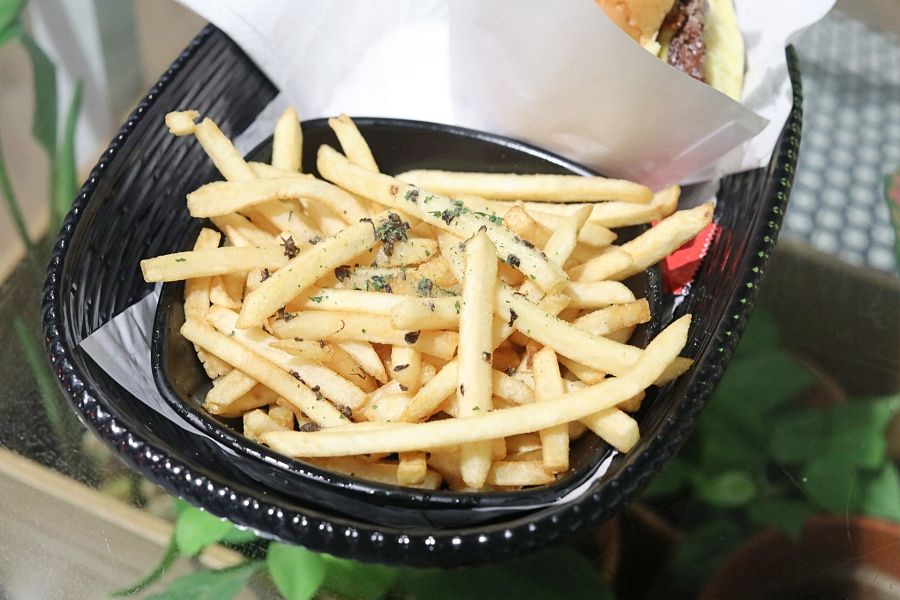 The accompany Truffle Fries was crisp, oily, though lacked of the ‘fragrance’ that one would expect. 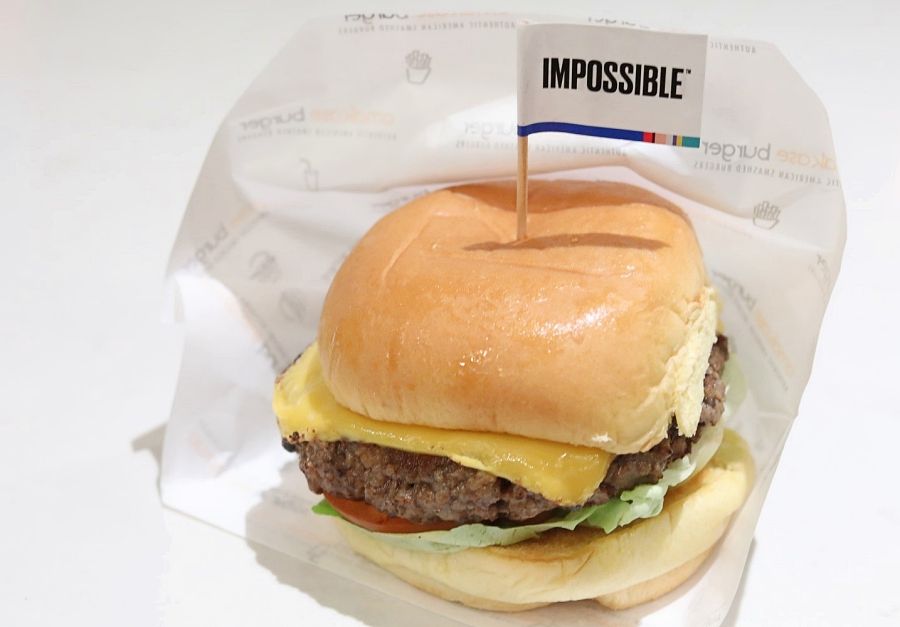 Omakase Burger also shares space with SuperGreek, so you can order from both sides. 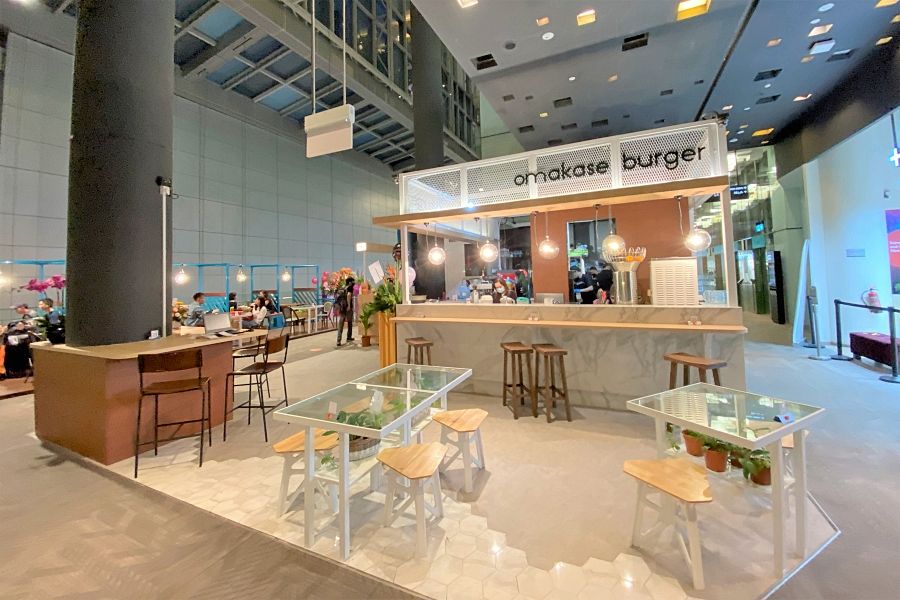