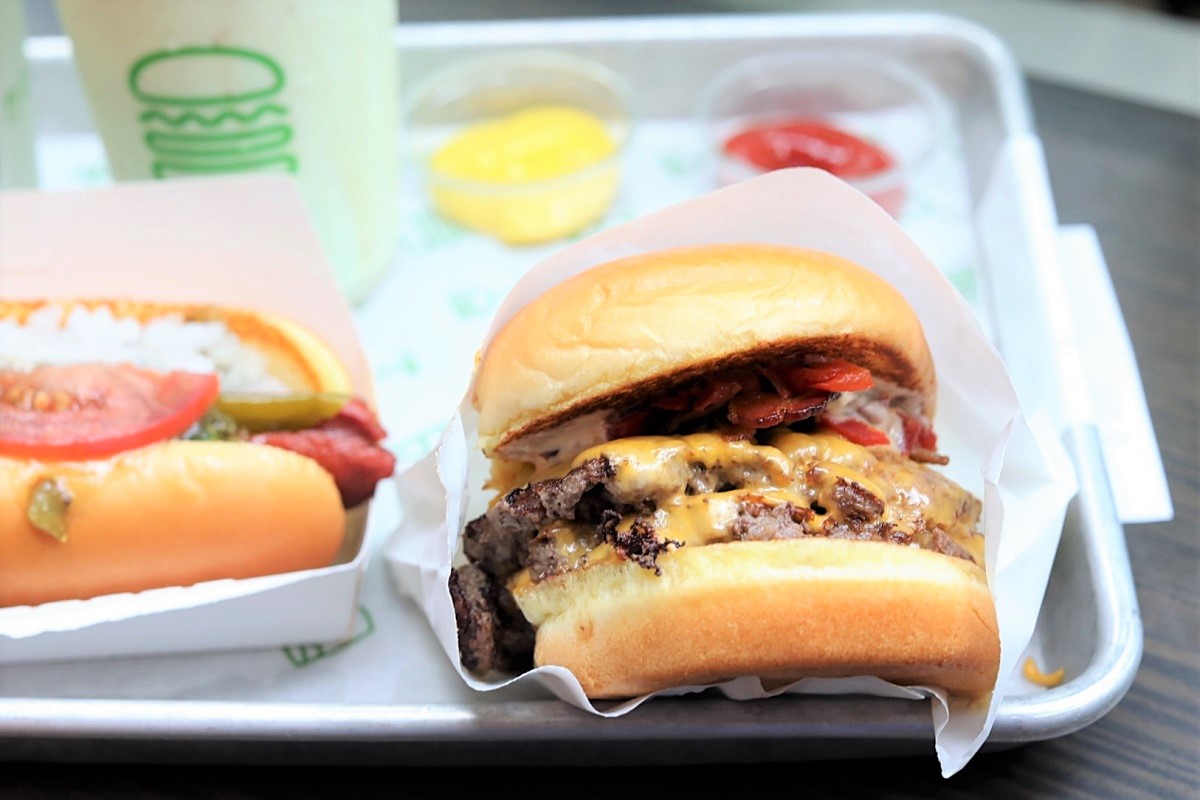 Shake Shack’s second outlet in Singapore has opened at 89 Neil Road, right across the rather ‘happening’ Keong Saik Street which is already lined with hip restaurants and cafes.

As more burger shops have opened in Singapore since Shake Shack’s opening (such as Burger & Lobster, BurgerLabo, Burger+), competition has shaken up quite a bit. 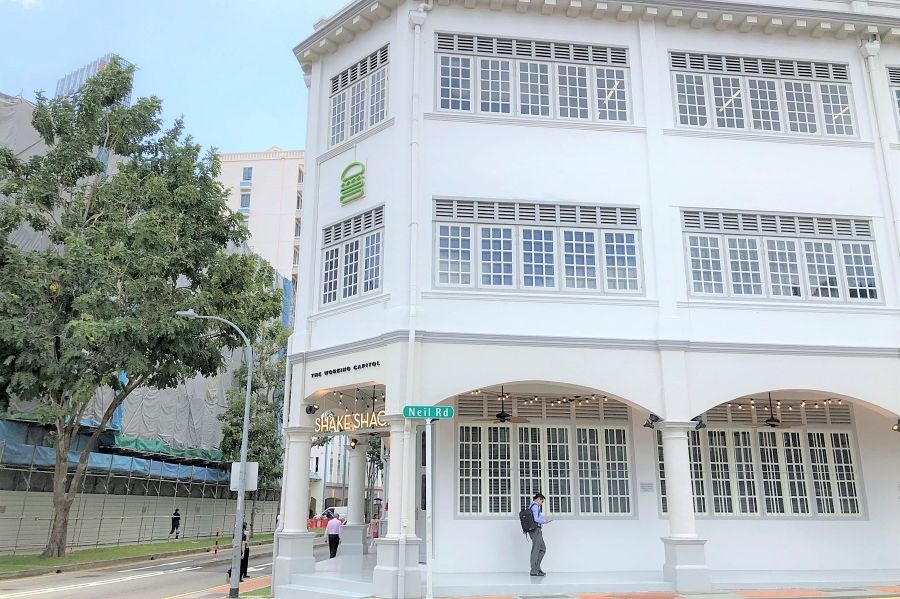 This outlet is located on the first floor of a historical building, which used to contain Eng Aun Tong factory where Tiger Balm was produced.

Therefore, you would also find a striking tiger mural to pay tribute to the space’s former occupants. 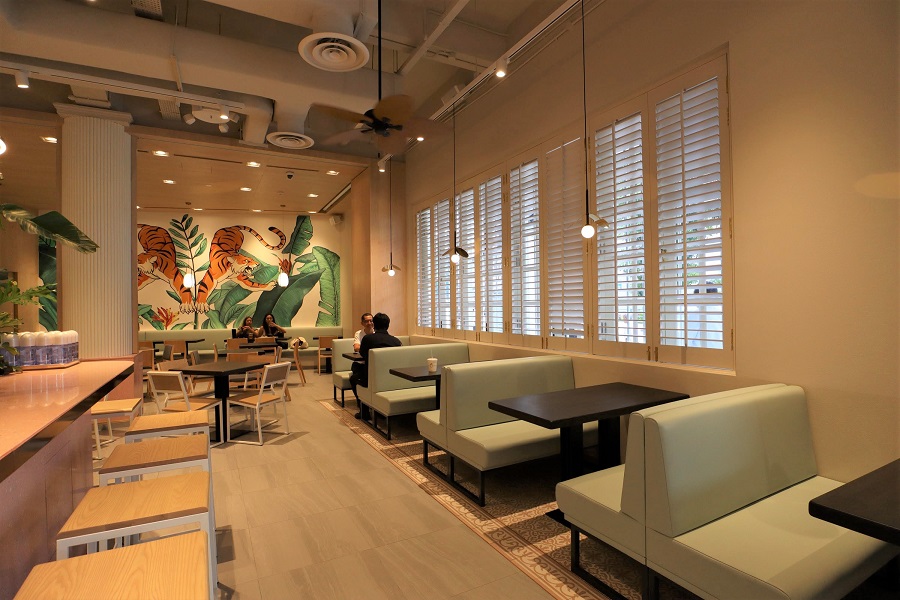 The menu over at Neil Road appears to be just slightly more extensive, offering items not previously available at Jewel. 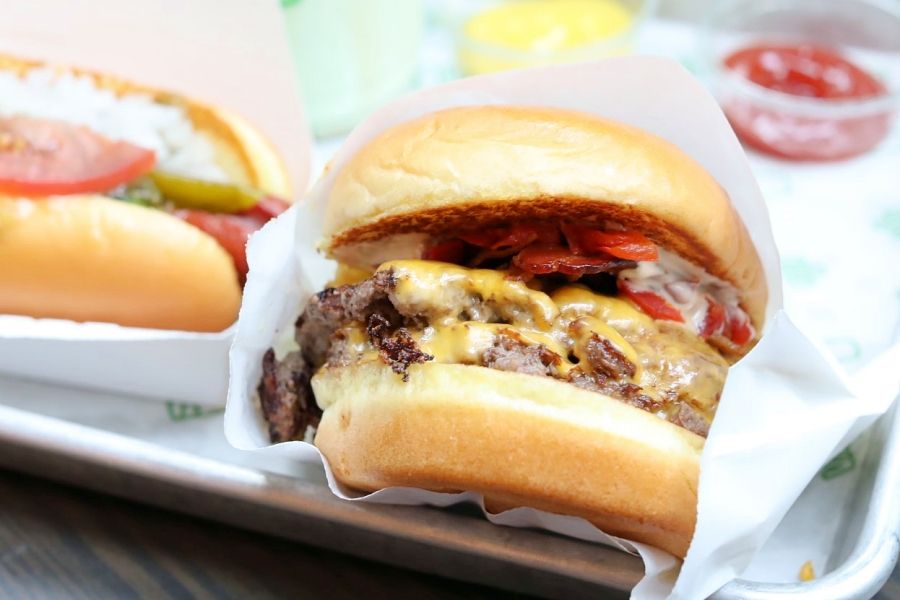 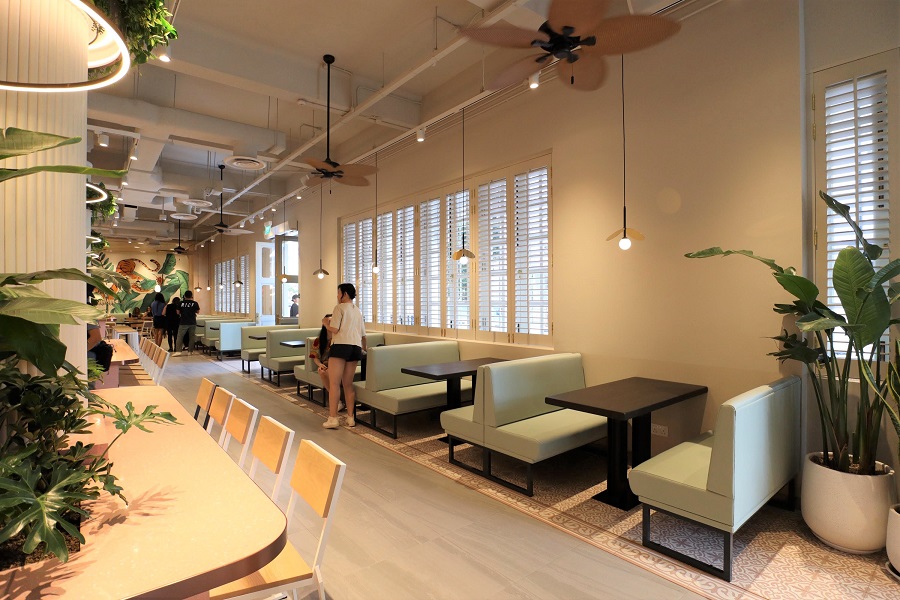 It is slightly disappointing that the main new item of the Fried Chicken Burger is already commonly available elsewhere, and there is nothing quite new or novel to it.

It wasn’t particularly memorable as it was a usual chicken burger (tad on the salty side as well) and felt more worthwhile to spend the calories on the beef burgers which had a better differentiating factor. 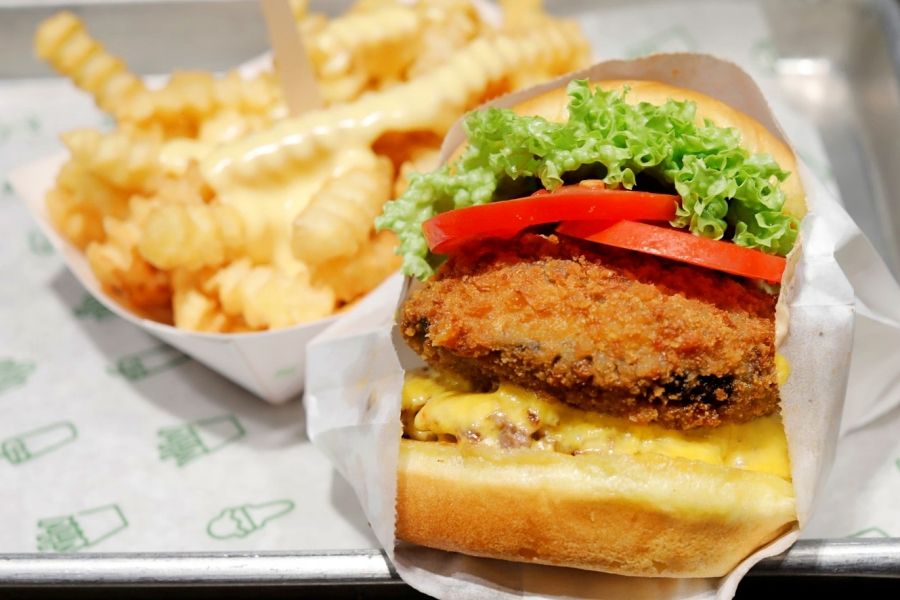 For recommendations, I would usually get either the SmokeShake or the Shack Stack which contains a combination of crispy-fried portobello mushroom, the signature juicy Angus beef patty, and slice of cheese.

Having crispy mushroom and moist patty, while messy to eat, gives the overall bite a more layered contrast. 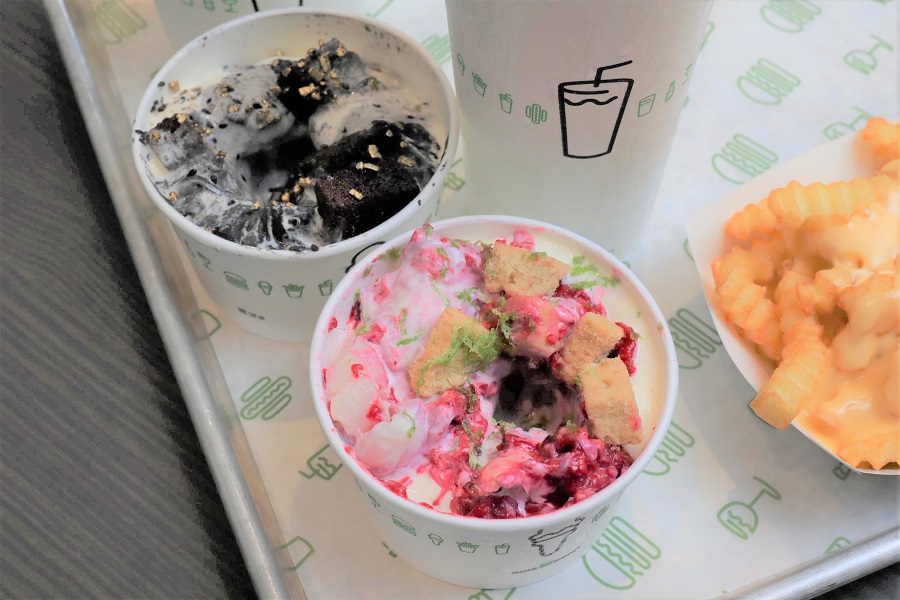 For the Concretes ($7.50 for single, $9.50 for double) which are frozen custard blended with mix-ins, the new stuff to get are are the Eye of the Tiger and Open Sesame.

The former contains vanilla custard blended with lychee, raspberry and shortbread and topped with lime zest. 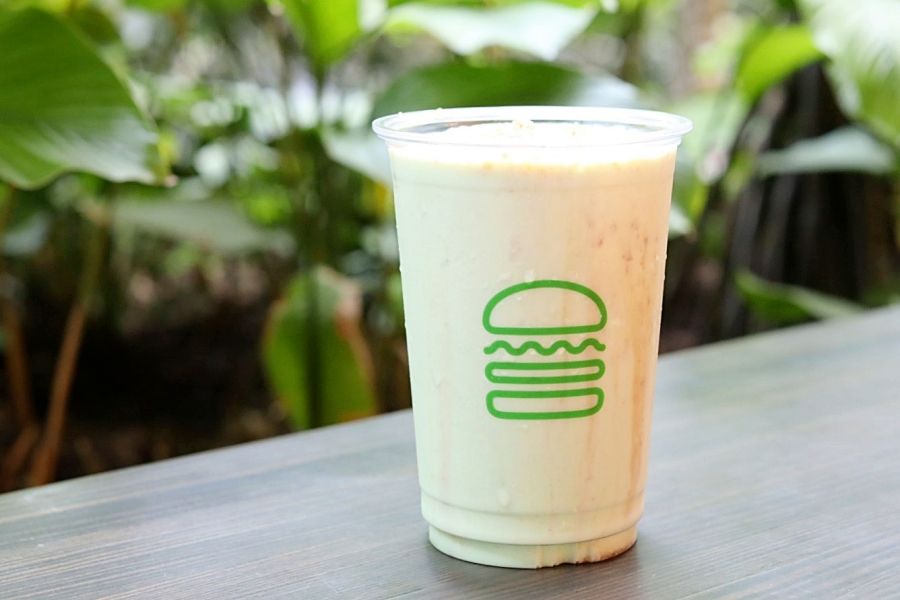 Warning: This is on the very sweeeeeet side, but drink if you haven’t had it before and curious to sample what the fuss is all about. 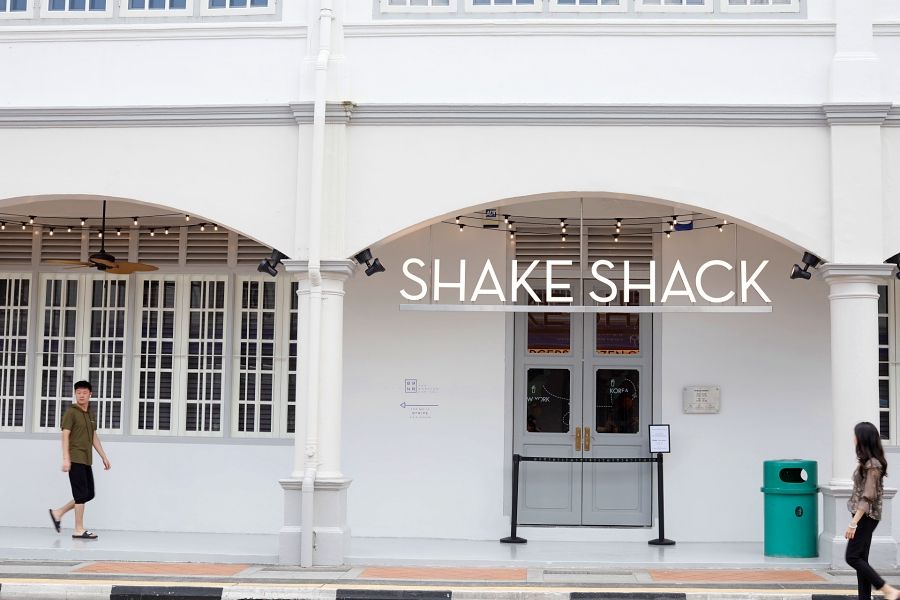