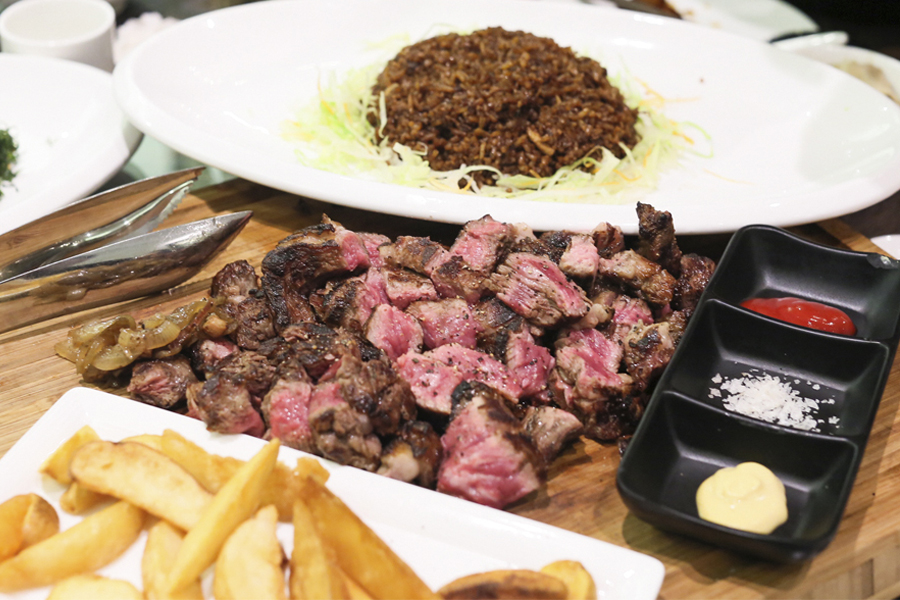 New Ubin Seafood has opened at CHIJMES, a more convenient location which is a short-walk from City Hall MRT.

The other outlet is at Hillview Ave – which can be too ulu for many; while those staying around Katong can order their food via Deliveroo Editions. 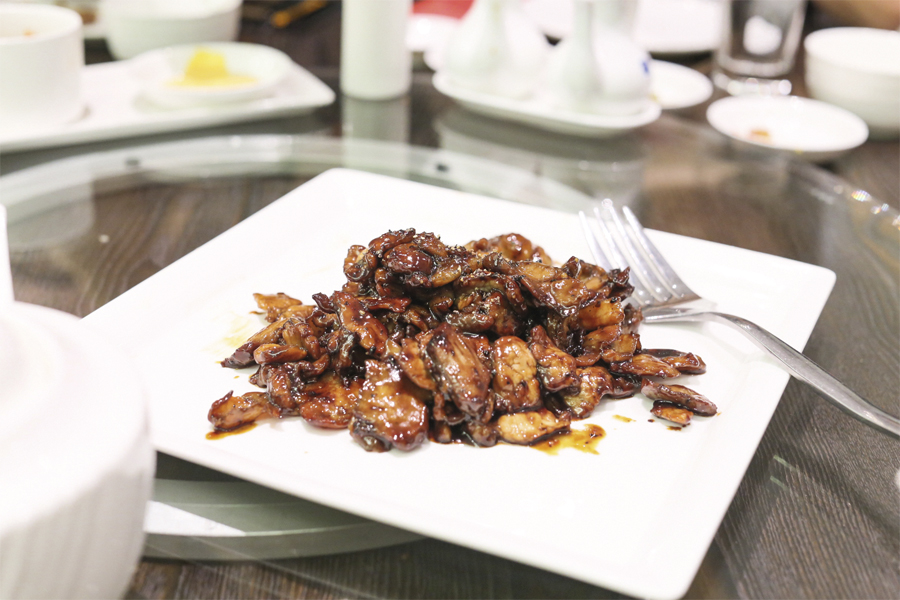 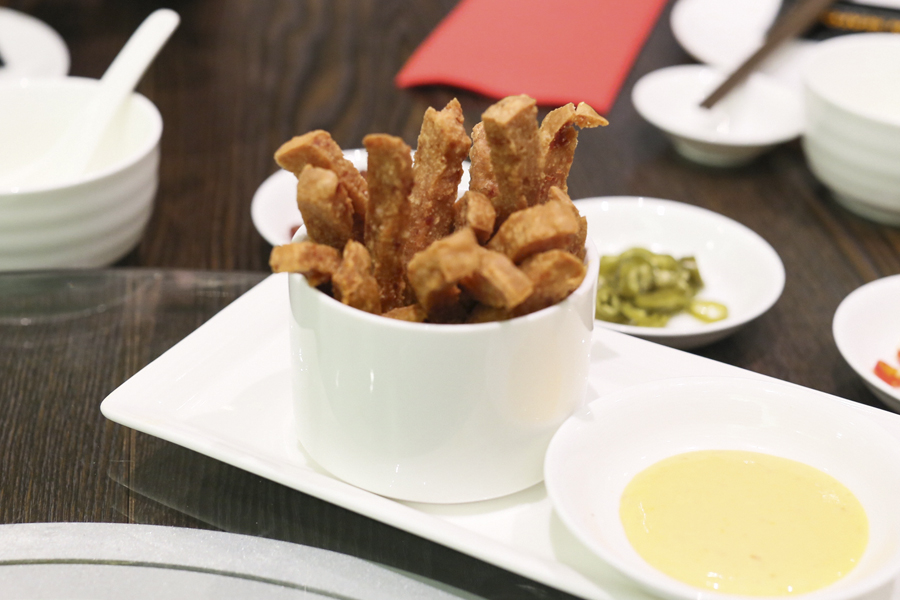 For those who unfamiliar with New Ubin Seafood, they were known to be one of Singapore’s best zhi char restaurants when they were previously at Sin Ming, also listed in the Michelin Bib Gourmand for two editions in 2016 and 2017. 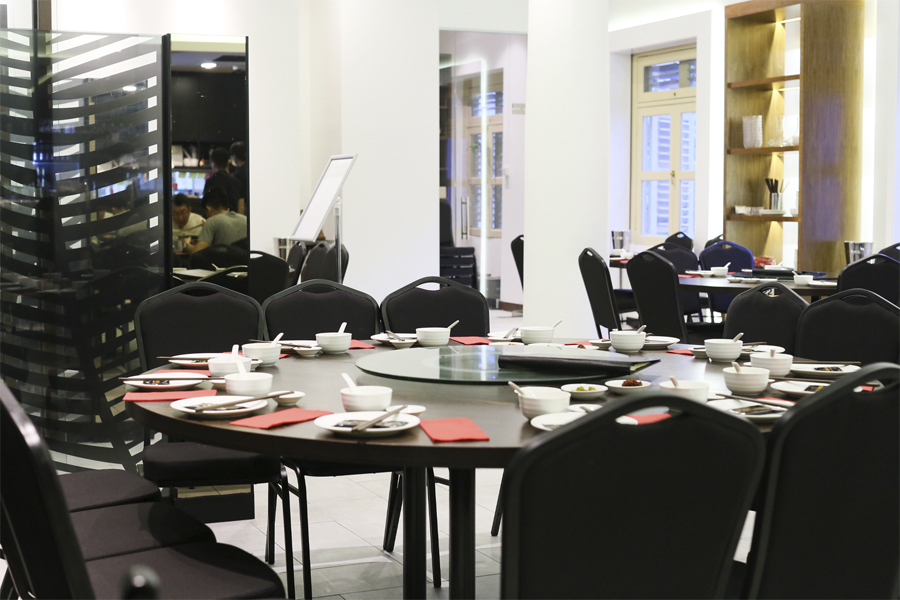 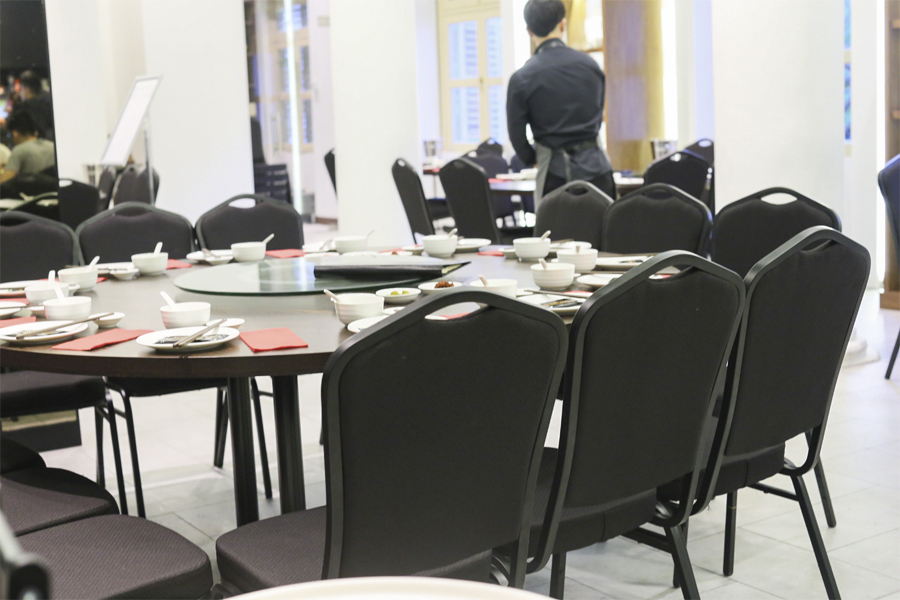 I was also a fan of their Hokkien Mee ($15 for small) and Heart Attack Fried Rice. 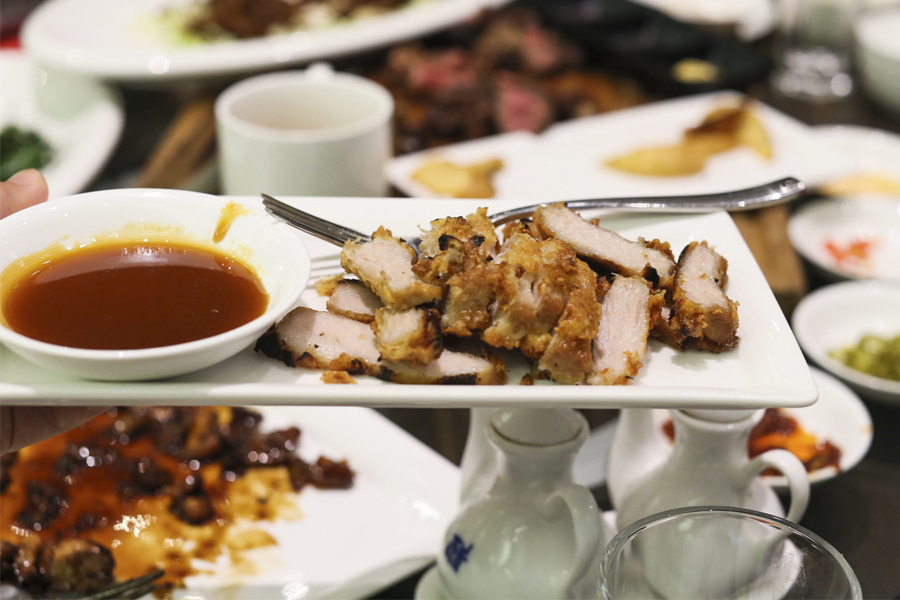 This new branch also includes some highlights from Garang Grill, such as the Crispy Pork Jowl.

The benefits of having a more centralised location – we can introduce local styled dishes to foreign friends and tourists who also want a comfortable dining environment; and for our personal family and friends meet-ups.

However, I am not too confident of introducing the food (at least now) if any tourist-friends ask for recommendations.

In fact, my group of friends didn’t head down immediately in the month of opening, because we didn’t hear too positive reviews and thought they needed time to settle in.

The U.S. Angus Rib-eye Steak ($16 for 100gm) was served luke-warm at most, lacking in the characteristic smokiness and succulent pieces.

In fact, the rib eye cubes tasted unexpectedly bland and the entire table unanimously asked for more seasoning of some sort. 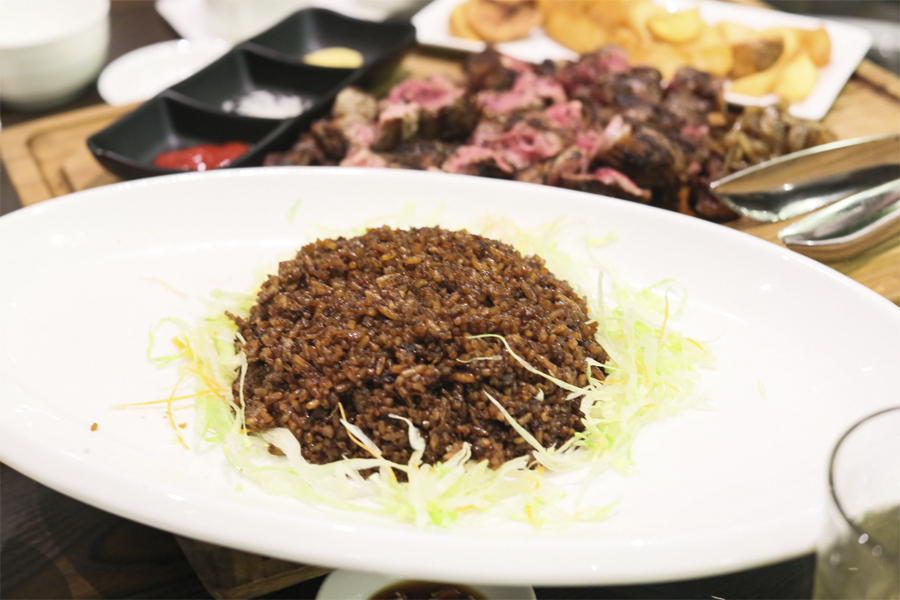 The accompanying “Heart Attack” Fried Rice which used to be everyone’s favourite carb dish, was left untouched after we all took bites.

Its distinct wok-hei was obviously missing-in-action, the rice tasted as though it was re-heated from a previously cooked batch.

New Ubin Seafood’s management has explained that they have “received similar feedback from other guests and they are working on troubleshooting the various technical issues that may have led to the food tasting reheated and lacking in wok hei and smokiness.”

They want to assure diners that all food is definitely prepared a la minute and that there are other technical and external factors that unfortunately led to the food tasting ‘reheated’. 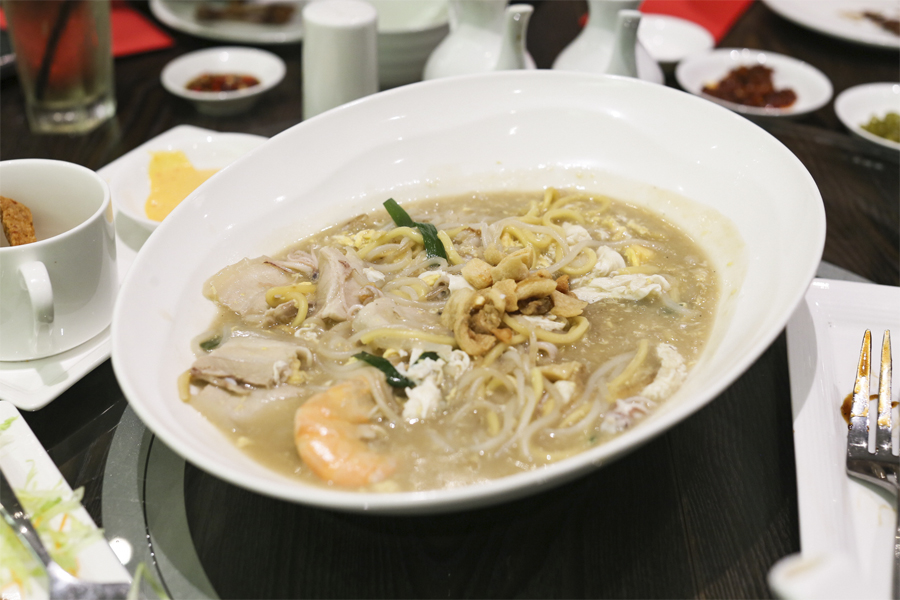 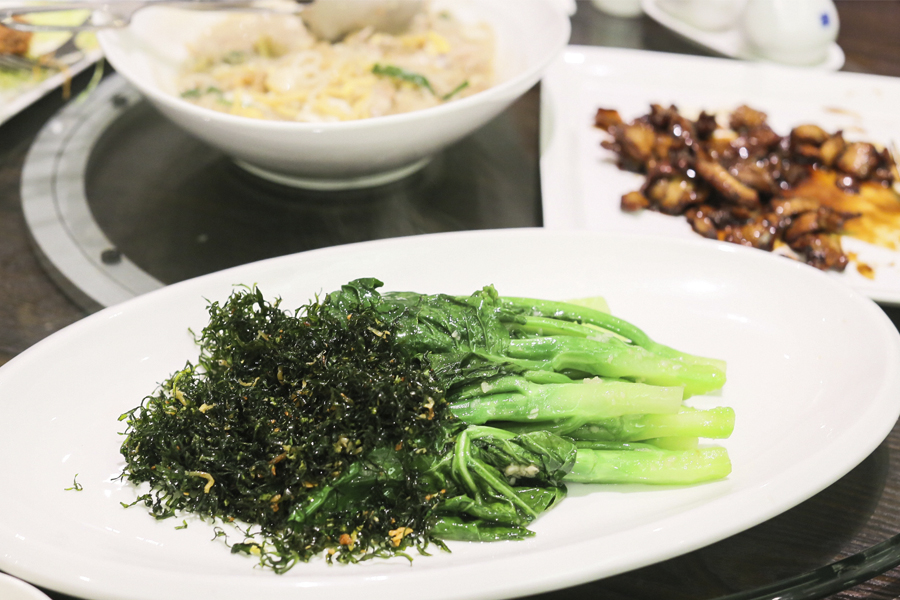 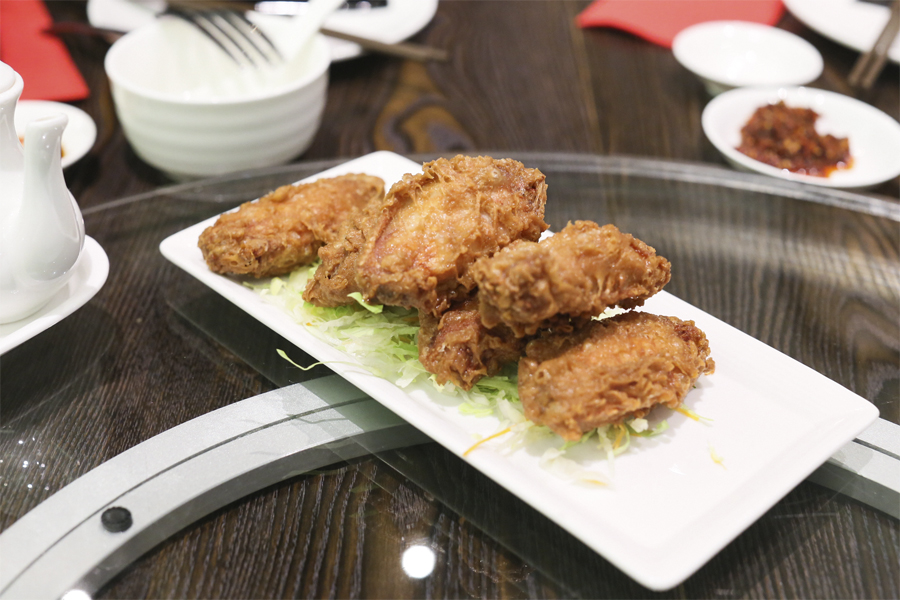 Give them even more time to settle in. 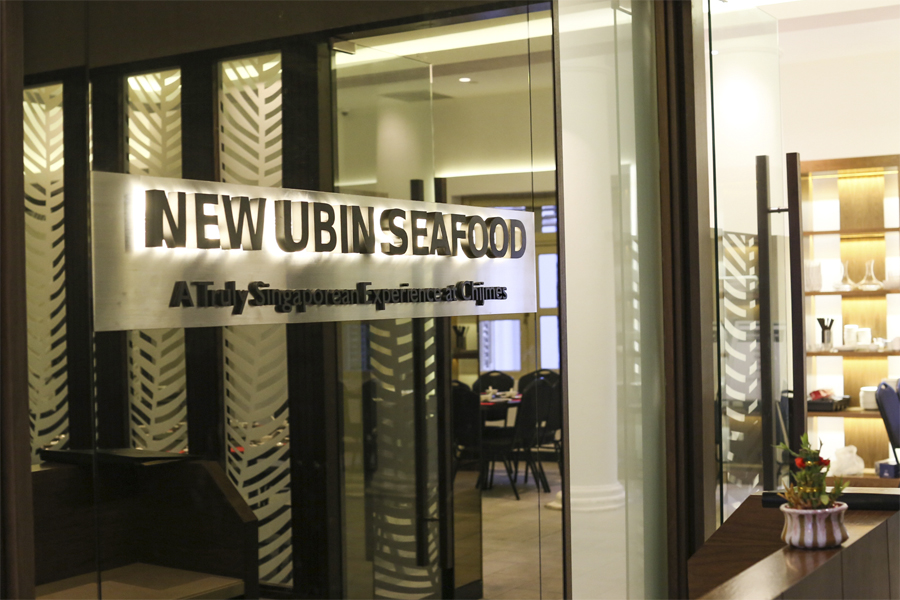